Here are some helpful tips to schedule a surprising celebration with all your family and friends. 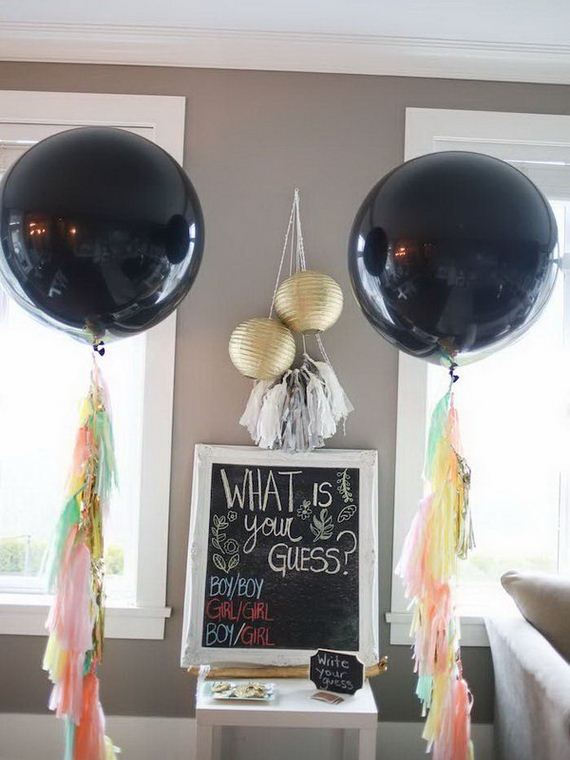 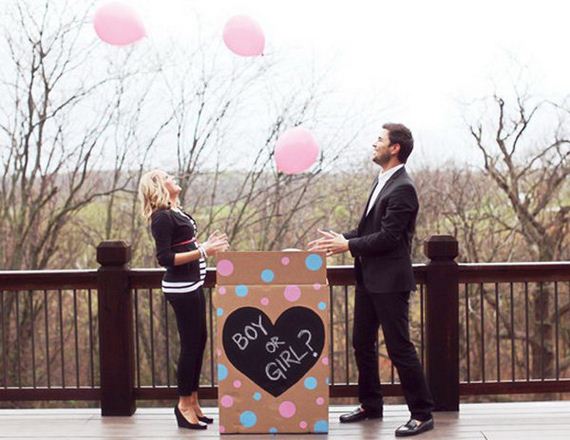 Balloon Release Gender Reveal Party. Create this interesting gender reveal party by releasing balloons. Host a party and open a giant package while all your guests look on. If it is a pink helium balloons, it would be a girl, if it is blue balloon, it would be a boy. You can also pop the balloons with colorful confetti inside.source 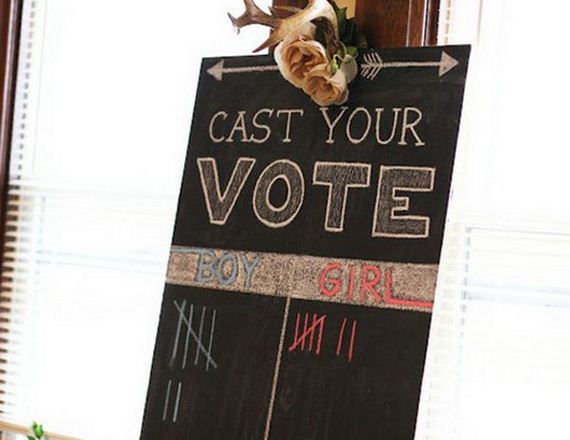 Chalk Board Gender Reveal Party. Plan your party by inviting guests to vote for the gender of the baby by signing on the chalkboard. Make the announcement at the end of the party. Guests who guess correctly can win a trinket to take it home as the prize.source 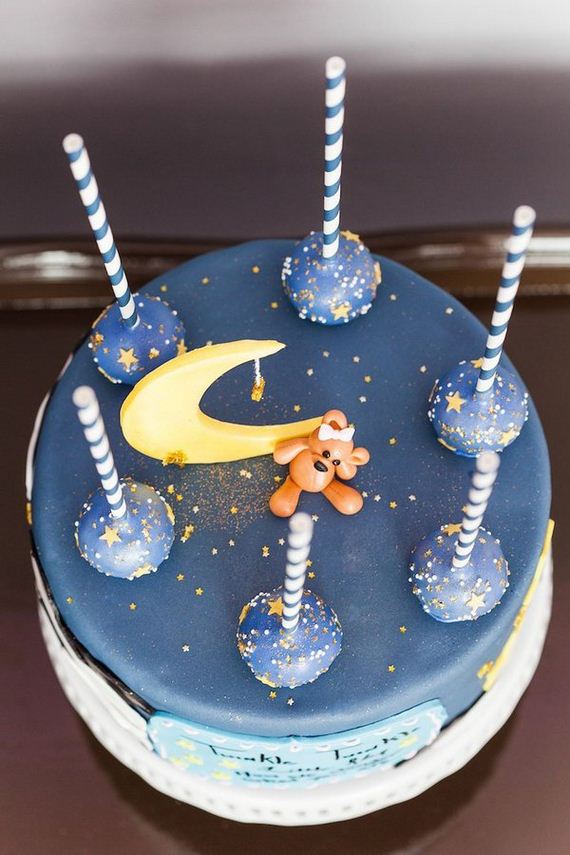 Twinkle Twinkle Little Star Gender Reveal Party. Inspired by the children’s poem ‘twinkle twinkle little star’. Treat all your guests with such a starry night cake. It has chocolate covered strawberries with shooting stars to cake pops with stars and outer space specks. There is red velvet with blue cream cheese frosting inside for the big reveal.source 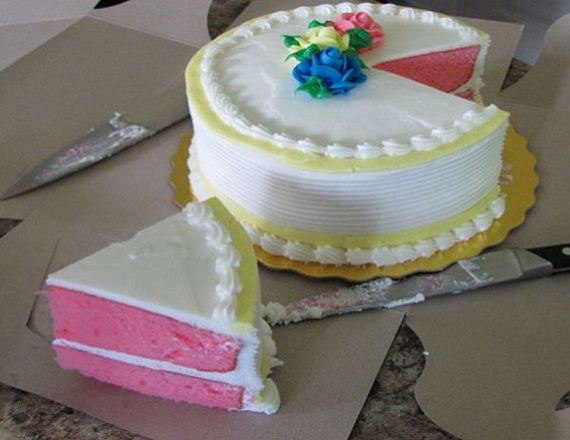 Gender Reveal Desserts. Plan your gender reveal party by asking your favorite baker to create a blue or pink cake topped with white frosting. Invite your friends and relatives to slice the cakes into pieces to discover the gender of the baby. Blue stands for a boy and pink stands for a girl. Very funny, isn’t it?source 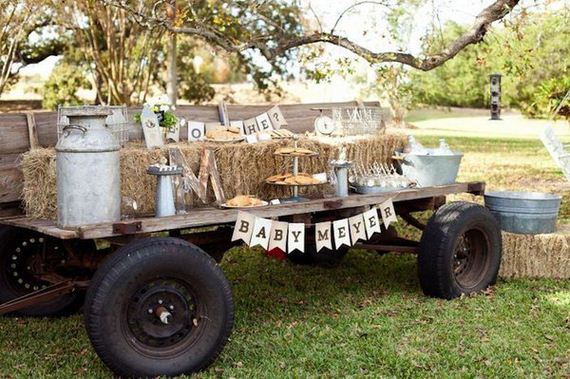 Milk and Cookies Gender Reveal Party. Incorporate brown mustaches and chocolate milk representing a boy and pink bows and strawberry milk for a girl. Use a sealed white milk bottle containing either chocolate or strawberry milk poured into a mason jar for the announcement of the gender reveal.source 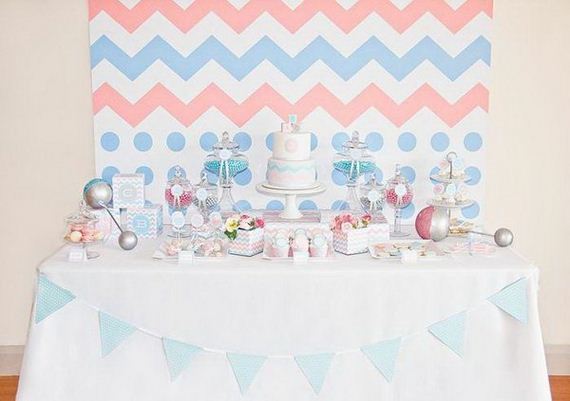 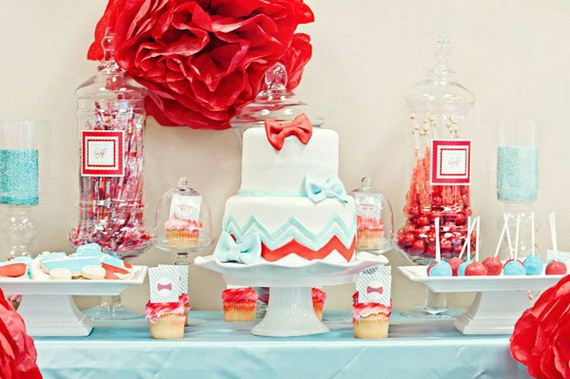 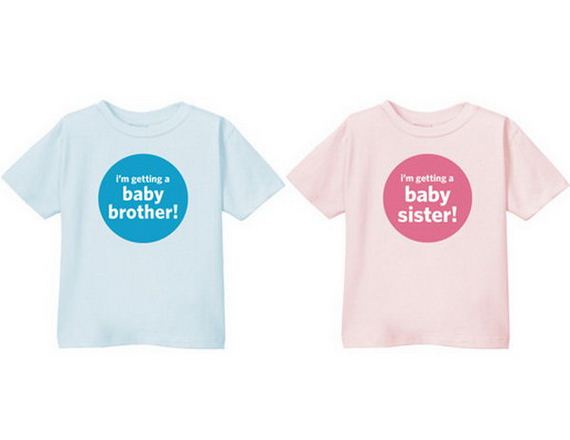 T-shirt Gender Reveal Party. If you have more than one kid in your family. You can make the gender announcement by asking him or her to wear a T-shirt with characters I’m getting a baby brother! or I’m getting a baby sister! written on it. It’s super easy and funny.source 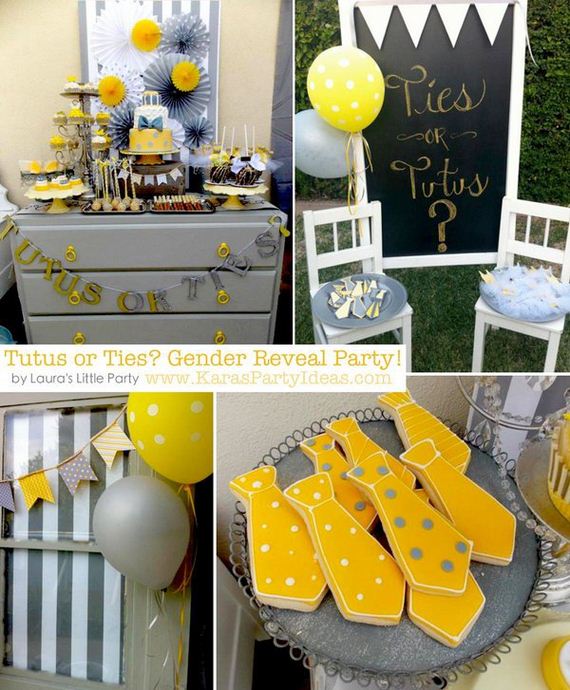 Ties or Tutus Gender Reveal Party. Celebrate the party with green salad served mason jars, tutu and tie banner, chicken salad served in ice cream cones, 3-tiered yellow and gray fondant cake to assign the gender with either a tutu or a tie.source 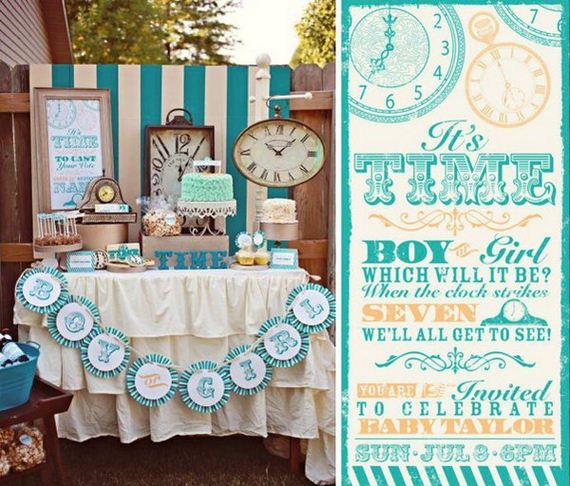 Clock Themed Gender Reveal Party. This unique clock themed party has a cuckoo clock to chime and your kids can rush to see the cuckoo bird’s message from the slip of paper it delivers to tell you if it is a boy or a girl.source 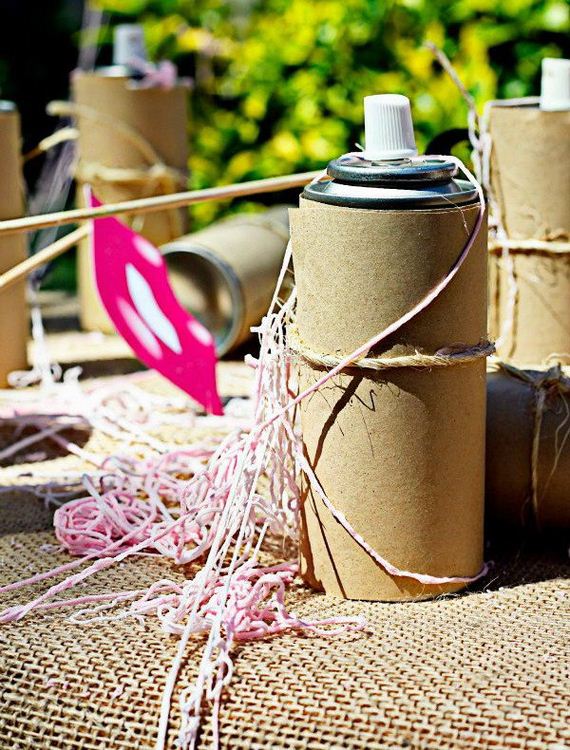 A Silly Pick Gender Reveal Party. This party brings exciting gender reveal announcement by setting up a table stand for everyone to cast their votes. It depends on your pick, you can either grab a mustache for a boy or pink lips for a girl just for fun and to be used later as a photo prop.source 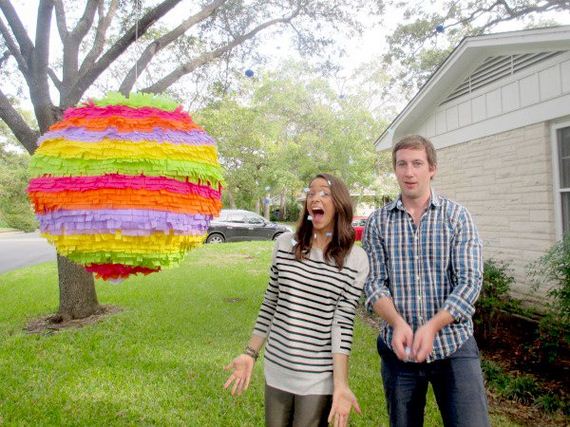 Surprise Lantern Gender Reveal Party. Pose under your giant pinata to share the announcement by the countdown and releasing the pinata from the tree, as it tumble to the grass, the confetti either pink or blue spill out to share the big news.source 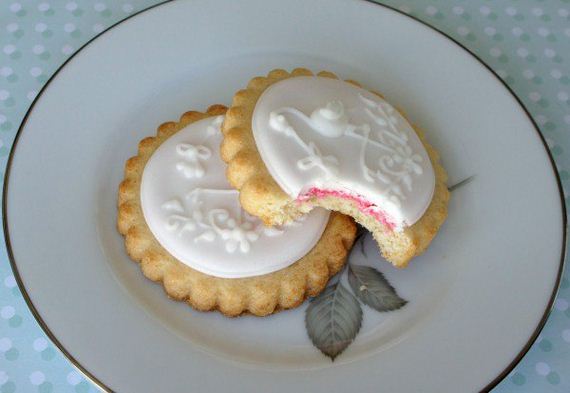 Gender Reveal Cookies Party. Make the gender announcement by serving hidden colored dough cookie. Once guests bite these cookies, they will be greeted by a sweet surprise. Pink stands for a girl and blue stands for a boy as usual.source

Yippee Gender Reveal Party. Invite your guest to record their vote on chalkboard and pin the corresponding boy or girl button to reflect their votes. To highlight this party, you can ask guest to take part in this game by suggesting names for boys or girls, read the names loudly so everyone get a big kick out of it.source 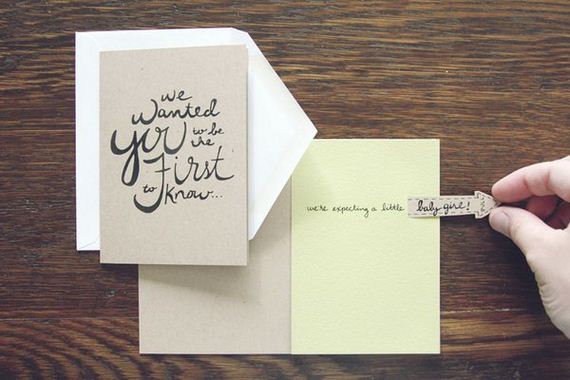 Gender Reveal Cards Party Idea. Assemble these adorable gender reveal cards to bring surprising news to your friends or relatives. They must be very exciting to open these well-refined gender reveal envelope by discovering from the interactive card.source 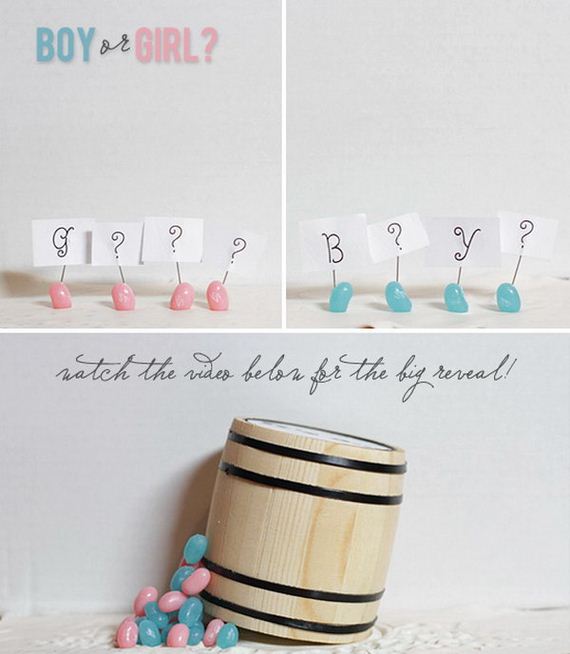 Adorable Stop Motion Gender Reveal Party. Take a look at the darling film to find out whether it’s a girl or boy to share the great news with your friends and relatives.source 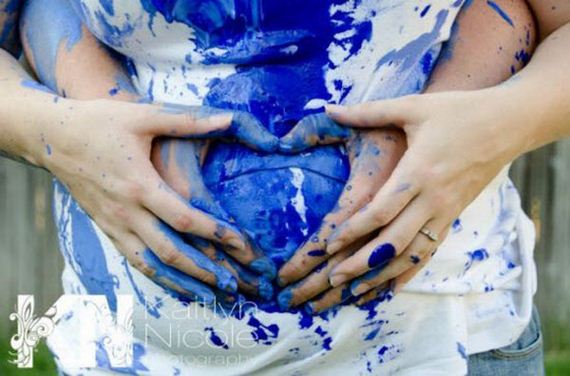 Gender Reveal Paint Fight. It’s so fantastic to celebrate such a party to squirt guests with bottles of pink or blue paint and host a gender reveal paint fight to make the gender announcement.source 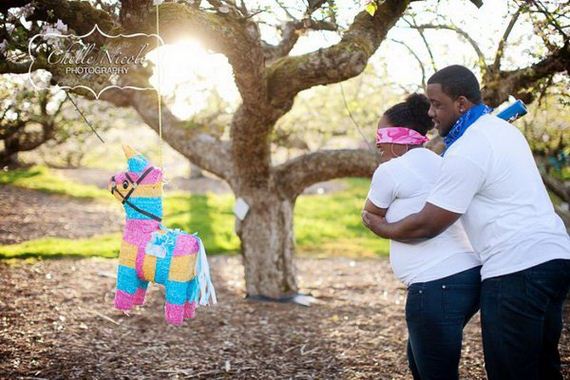 Smash a Gender Reveal Pinata. To discover whether it is a boy or a girl, you can simply smash the pinata horse. It’s more exciting if you close your eyes and smash it open with the guidance of other people.source 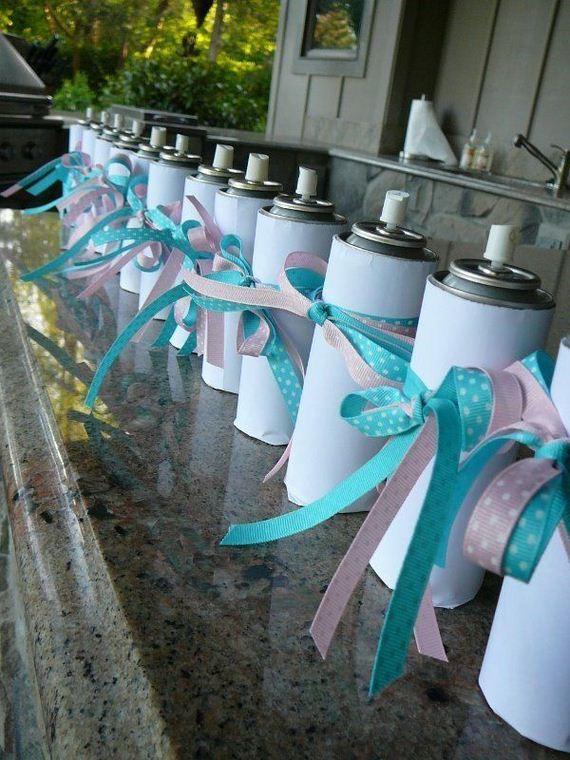 Silly String Gender Reveal Party. Wrap cans of blue or pink in white paper and decorate with pink and blue ribbon. Spray the strings to make the exciting discovery.source 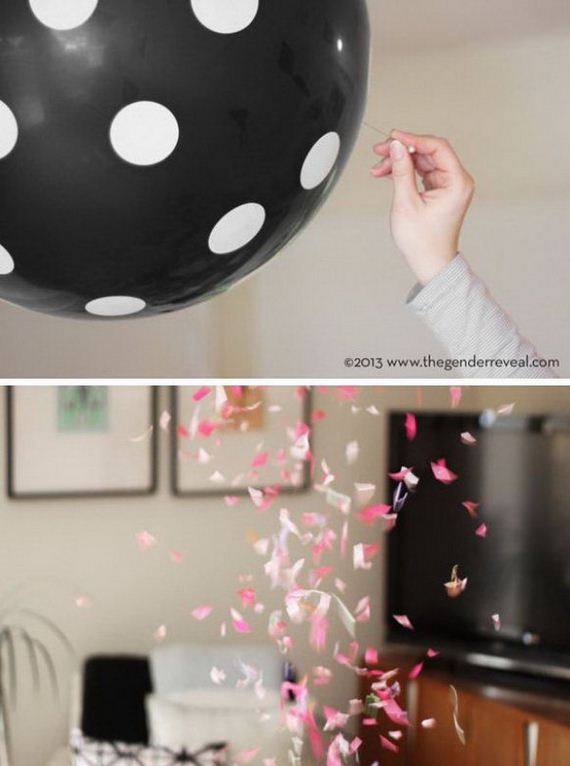 Balloon Confetti Gender Reveal Party. Hang black polka dot balloons to make the great discovery with colorful confetti inside. Discover the gender based on the color of the confetti by popping the balloons.source 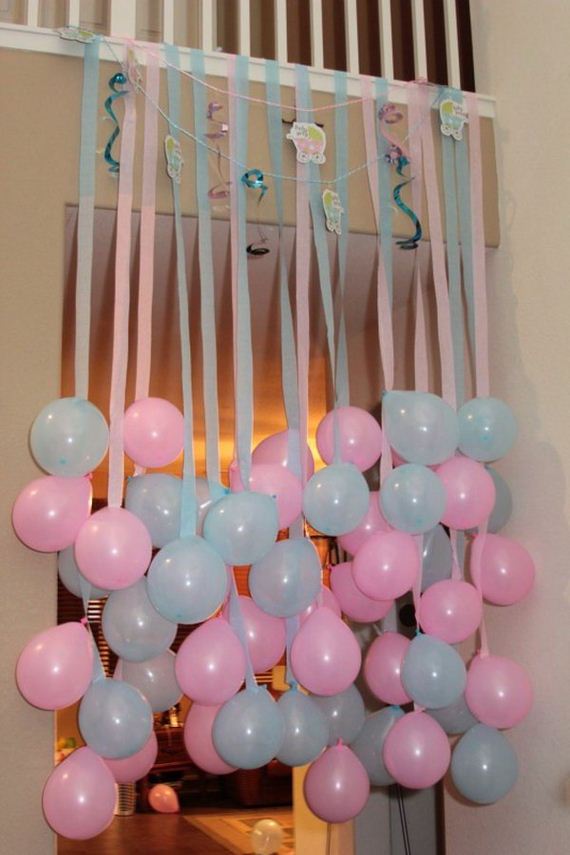 Gender Reveal Party Decorations. A good background is necessary to set up the tone for this exciting party full of surprises. Design the balloon cascade of pink and blue to light up your party for the great celebration.source 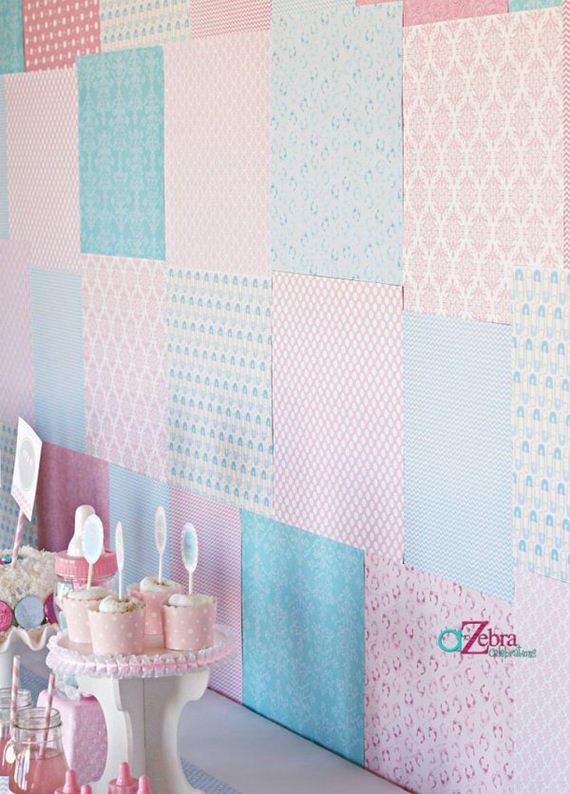 Gender Reveal Backdrop Party Idea. As usual, pink stands for a girl and blue stands for a boy. Create such a gender reveal backdrop with scrapbook paper in beautiful patterns to get your party dolled up.source 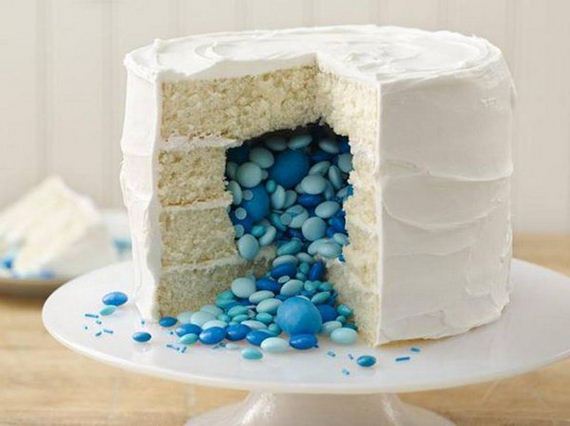 Gender Reveal Cake. Bake a gender reveal cake with a cascade of candy in the appropriate color inside to bring out the exciting news to all your friends and family members.source 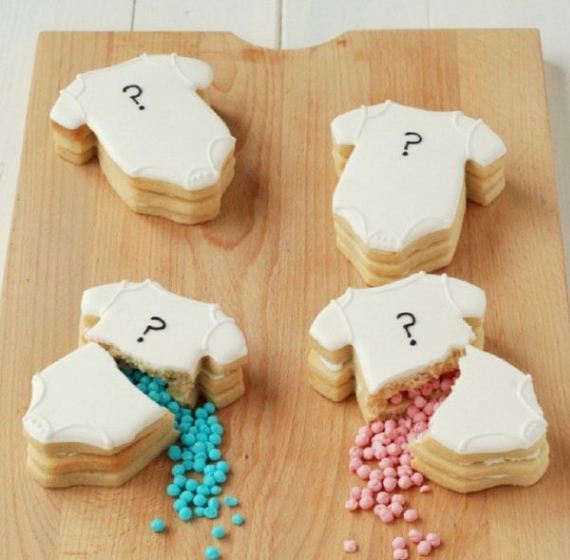