Watch new footage of the mysterious giant hole that opened up in Siberia as a scientific expedition — with the country’s Emergencies Ministry represented — reaches the remote site and looks inside. An explosion below the ground is currently thought to be the most probable explanation — but the date and cause remain unknown.

If a Russian speaking reader could help with a detailed translation of the video it would be appreciated.
The Emergencies Ministry told Russia Today that a meteorite was not the cause of the hole. Evidence such as earth around the edge of the entrance appears to point strongly to an explosion from within the ground. However the mystery of how — and even when — the hole was formed in this distant region remains very much unresolved. 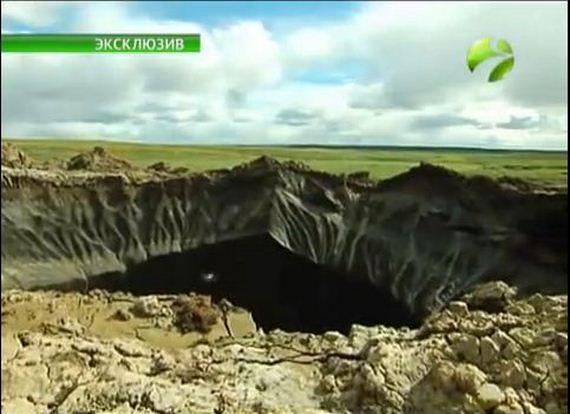 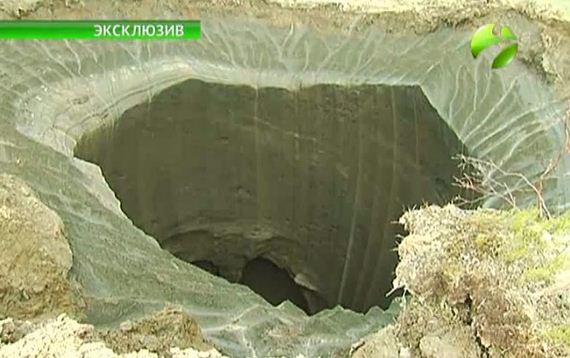 The hole sits around 2900km east of Moscow in a huge 640km stretch of permafrost with a wide variety of animal species and that is famous for archaeological discoveries including wooly mammoths. The zone is also of key strategic importance for Russian oil and gas production. 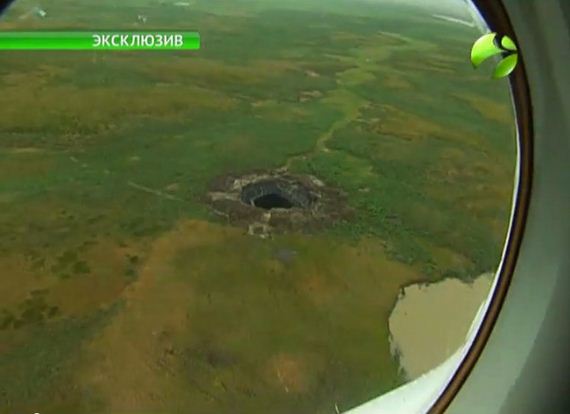 A 70cm layer of permafrost reportedly discovered around the edge of the hole — mentioned in the video — is puzzling given the amount of heat that would be expected to have been generated by an explosion of the magnitude necessary to create such a large crater. It is therefore possible that the remote site lay undiscovered for months if not years. 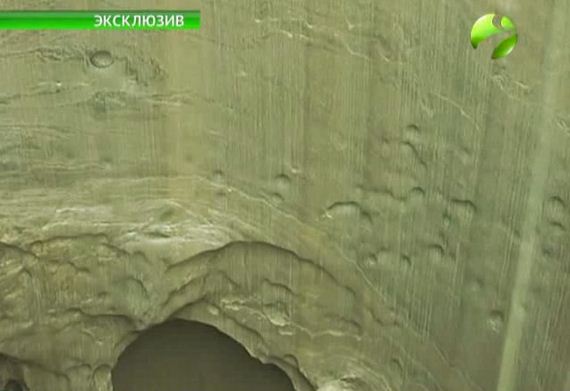 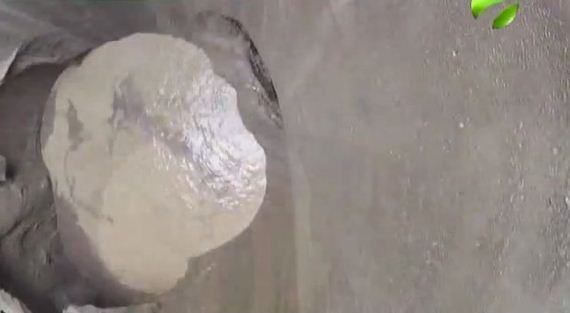 Varun Sharma on How To Make Donuts Recipes

Donut is my favorite dessert to eat. I like to eat donut very much.