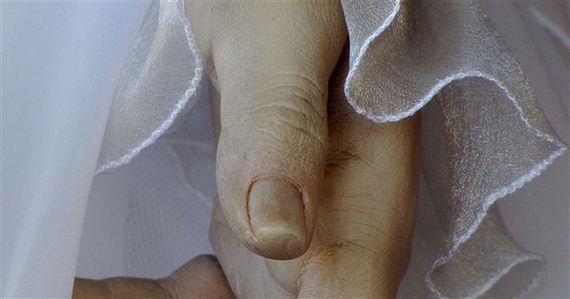 Have you ever walked into a clothing store, only to be frightened by a very scary mannequin? We’ve all been there, I swear those things come alive at night, which makes this story very, very nightmarish.

The story goes like this: The original owner of the shop had a daughter named Pascualita. The daughter died on her wedding day. The mom mummified her deceased daughter so Pascualita could always be dressed in wedding gowns and exhibited at the front of the store. 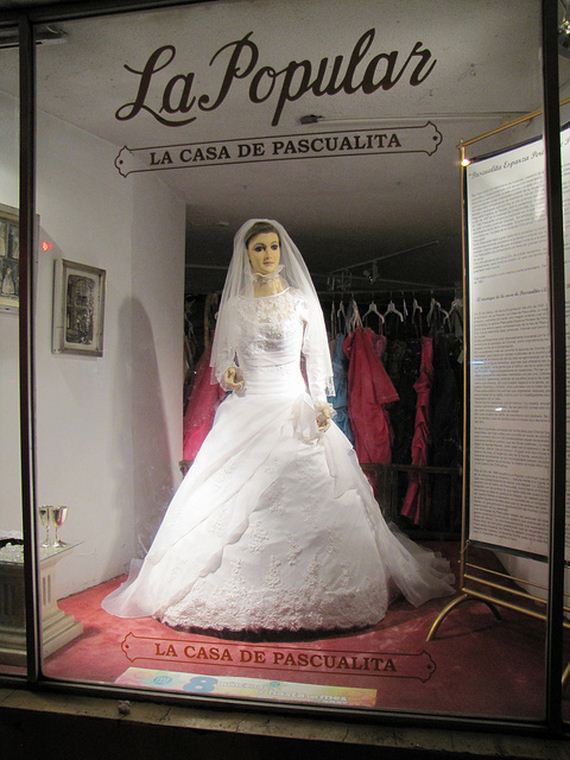 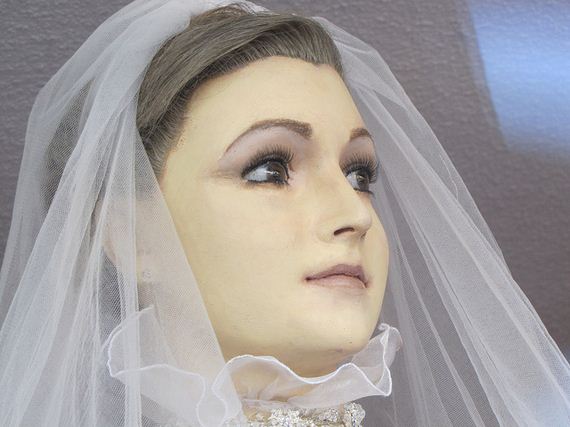 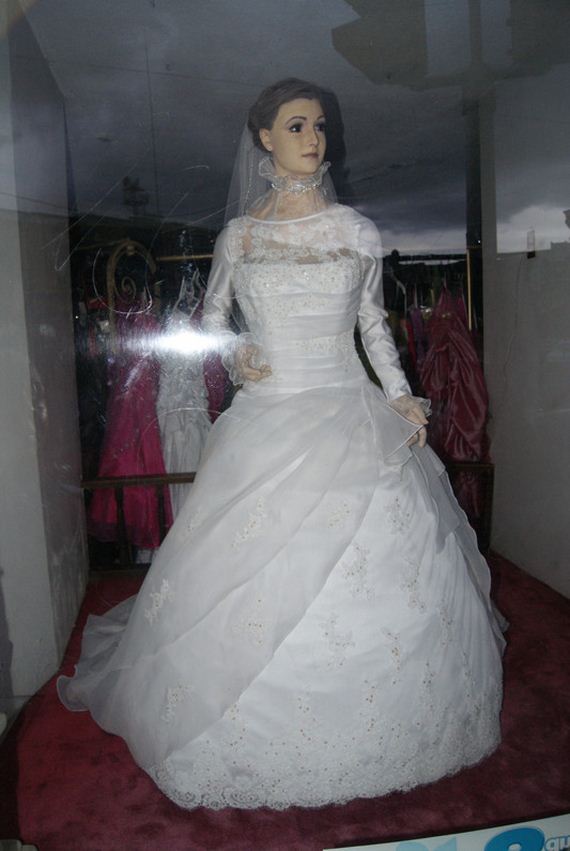 The owners are rumoured to change the mannequin’s dress quite often, but nobody ever sees it happen. Only the owner and certain employees are allowed to dress and undress her. 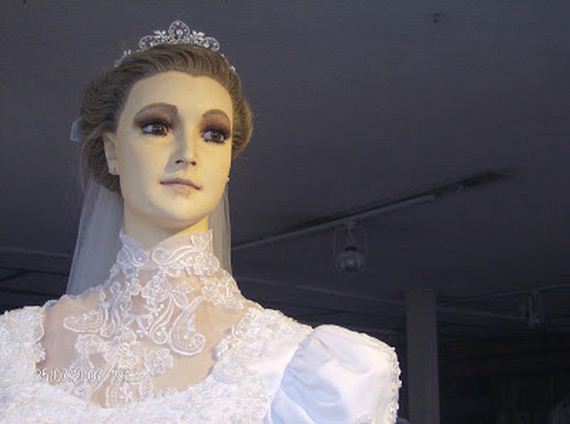 The scariest part about Pascualita? Her hands… 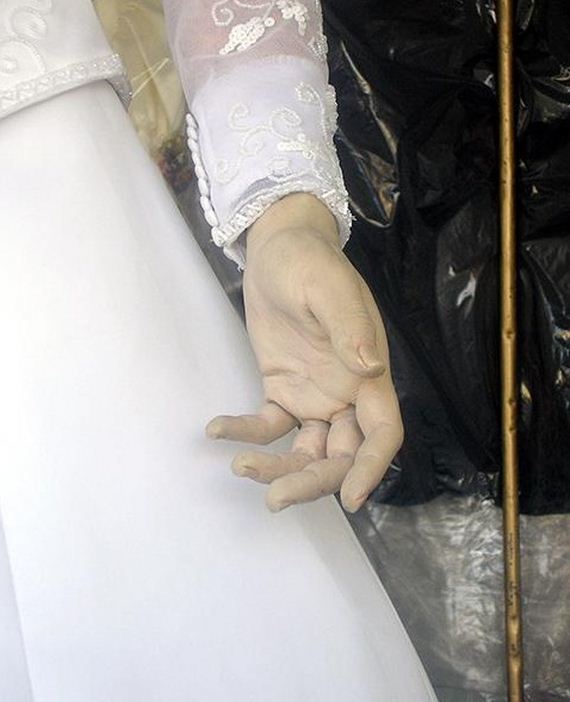 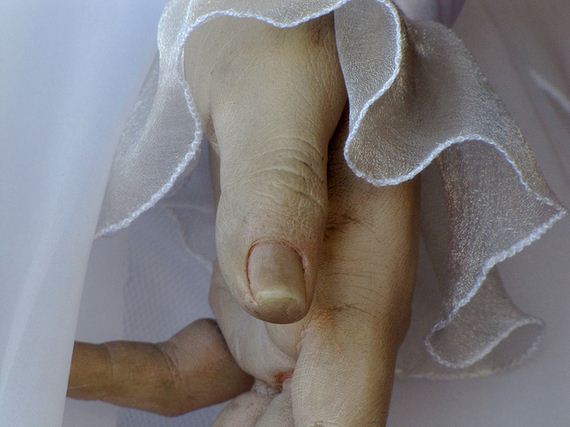 Some people go as far as to leave candles, gifts, and pray in front of the window, as the mannequin is believed to be a sort-of “saint” when it comes to love related issues. She is also rumored to change positions throughout the night. 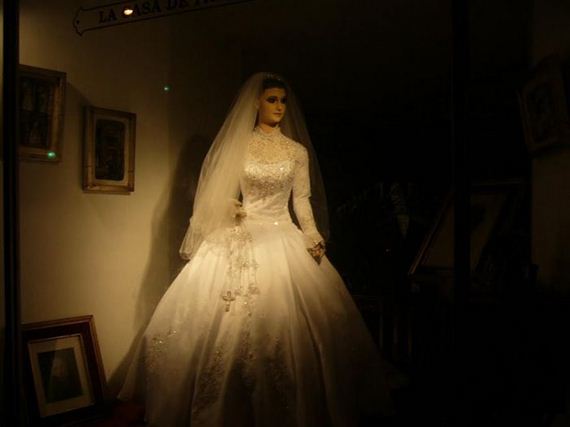 Corpse or not, the image of this mannequin will probably haunt my dreams for the next few nights…