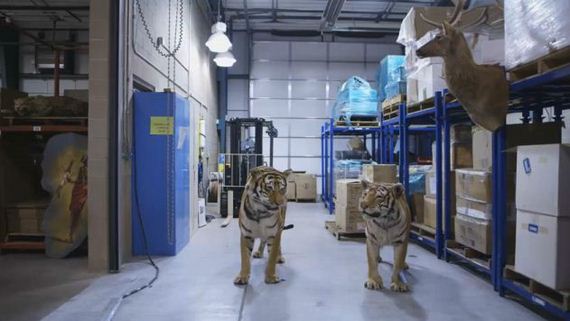 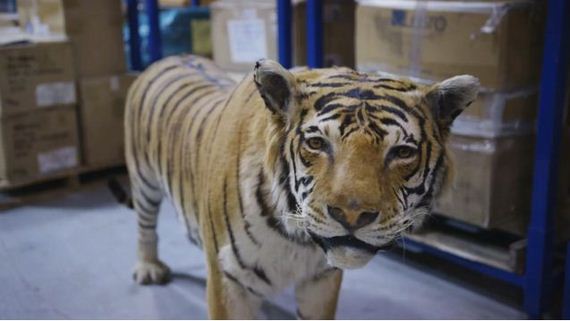 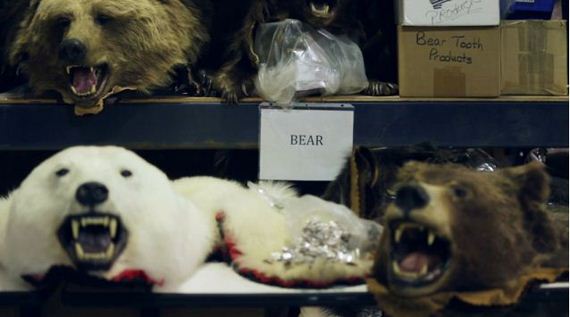 Crocodile purses, polar bear rugs, ivory chalices — they’re all illegal in the US. Confiscated pieces end up in a warehouse outside Denver, Colorado, named the National Wildlife Property Repository, a haunting space filled with the frozen faces of endangered and extinct creatures. 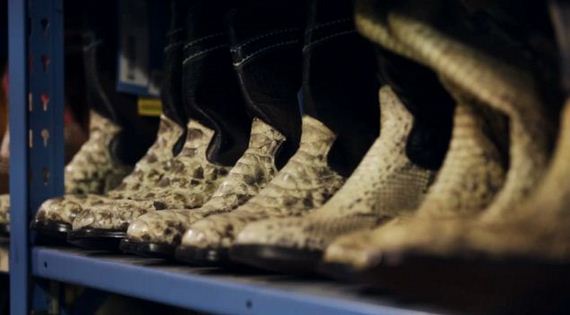 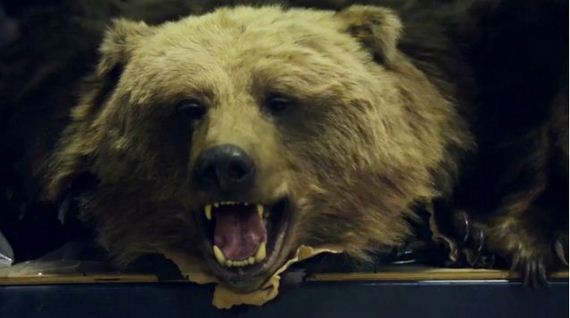 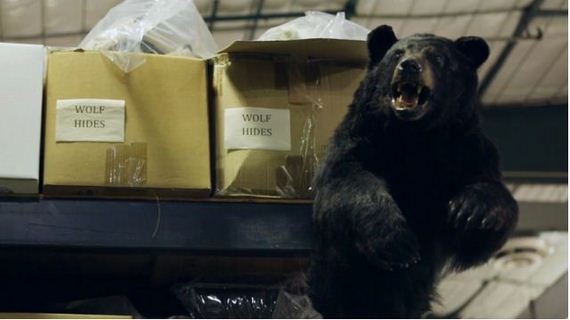 The Atlantic took a tour of the facility, which currently counts over a million examples of illegal plant and wildlife trafficking in its collection. Some of the pieces, like properly taxidermied animals, can be used for educational purposes, but most of the things in this warehouse will be destroyed, like the five tonnes of ivory which were publicly smashed to bits. The saddest specimen in the entire space: a baby tiger which was taken from its mother’s womb. 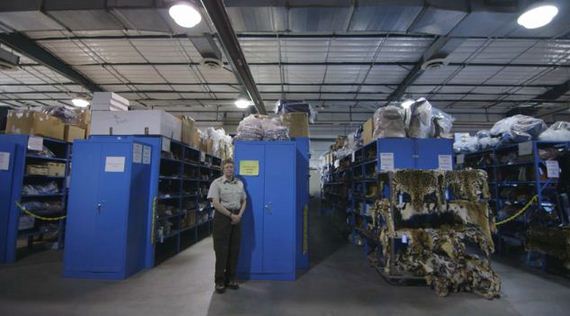